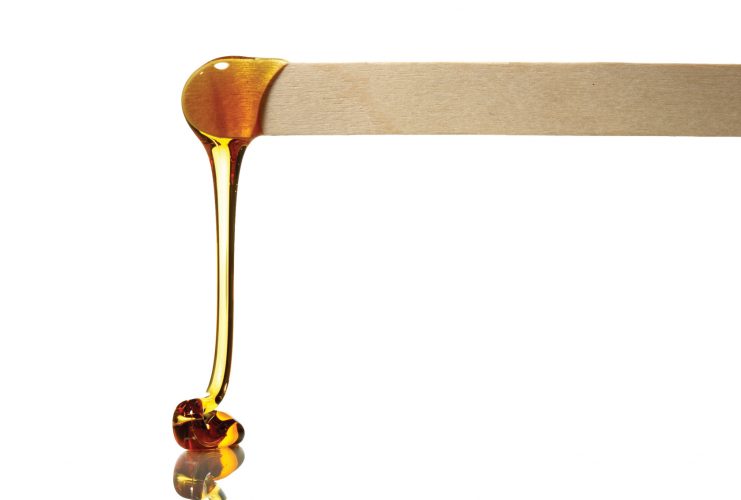 The importance of understanding viscosity properties

The texture and viscosity of food is not only an important quality parameter, it also influences how food behaves during production and processing. Therefore, it should be considered when choosing the handling and treatment equipment used in the manufacturing process. This is particularly true when this process has the potential to change the viscosity of the product itself, as can be the case with pasteurisation, cooking or cooling.

Viscosity is a measure of texture, which is itself one of the key quality characteristics of food and drink. It is a measure of a substance’s resistance to motion under an applied force based on the amount of force required to remove one layer in relation to another (shear stress) and the change in speed of the layers relative to each other (the shear rate). It is measured in units called centipose (cP), with one cP being equal to 1 mPa·s-1 (millipascal per second).

Most fluids are classified as being either Newtonian or non-Newtonian according to the way that their viscosity changes due to shear stress and temperature. Newtonian fluids have the same viscosity irrespective of changes in temperature or shear stress; the most common example of this is water. Non-Newtonian fluids (which are further divided into five categories) have viscosities which fluctuate depending on the shear rate applied.

As viscosity is a key part of the texture of food and drink, processing operations should not have an adverse effect on it. Factors such as pumping, heating, cooling and passing through pipework all have the potential to affect viscosity, with the exact effects depending both on the liquid itself and the way it is handled.

Whatever foodstuff you are looking to heat or cool, understanding its viscosity properties is the first step to specifying a system which will not result in adverse effects on the quality of your product.